Despite India being the largest producer of banana in the world that contributes to almost one-fifth of the total banana production in the country, Ecuador is considered as the largest exporter of the fruit. This is because most of the banana that is produced in India Is consumed by their citizens only.

The country did not gain the stardom of becoming the largest exporter of banana overnight, but took years of hard work, especially after the second world war. They tried to compensate for the loss of the market for their cacao industry. This boom for banana exportation began in 1948, when the president of the country Galo Plaza, initiated the cultivation of banana with assistance and support like

Central America was then a competitor to Ecuador for their banana cultivation and export. However, the post-war scenario was completely different from what we see today. Their fall was mainly because of the loss of support and discipline from the government and the onset of hurricanes, cyclones, and all other common diseases in the country.

Hence, all these bleak factors helped Ecuador is becoming one of the larger guest exporters of banana in 1952.By the end of the decade, that is in 1964, it was known for producing 25% of the world’s banana needs, which is much higher than all the Central American countries. 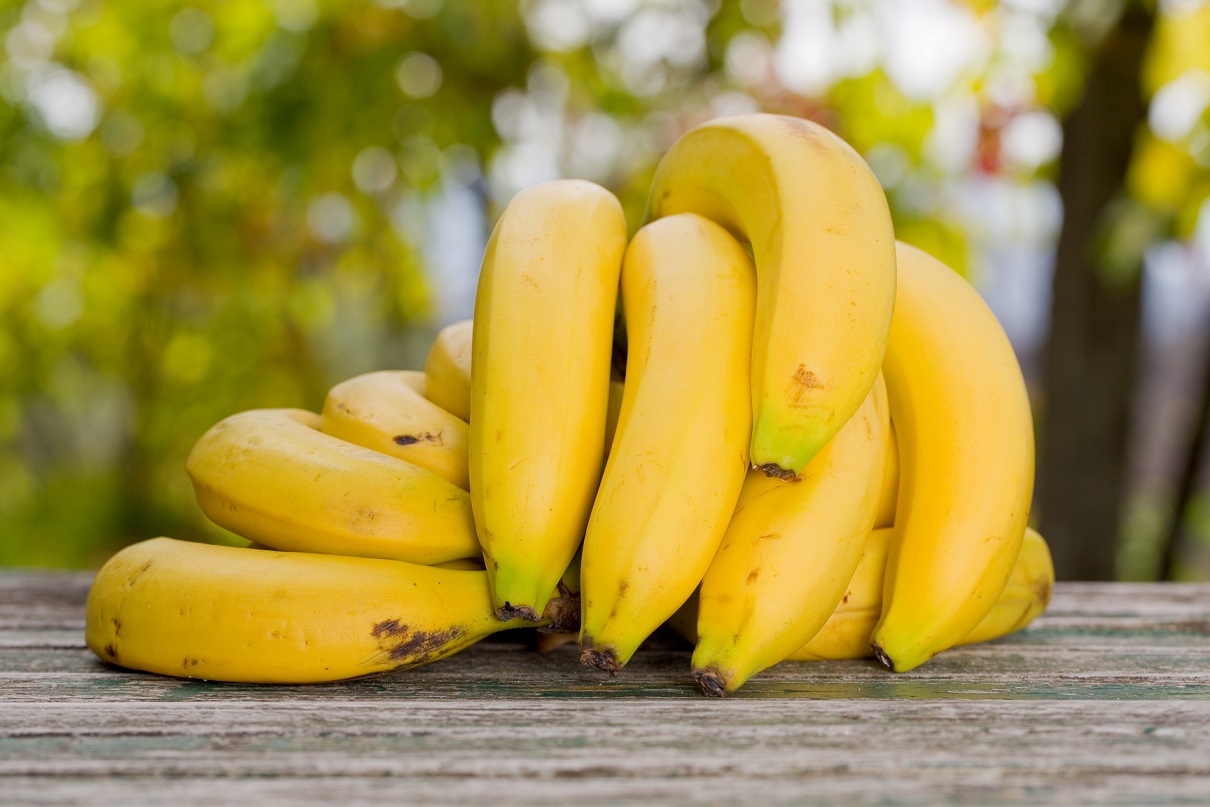 This extensive cultivation and export of bananas had a significant impact on the government and the banana industry, which led to the improvement of all the small, medium and large scale industries in the country.

In 1934, the banana plantation and production from Ecuador was purchased by the United Fruit Company and changed its name to Chiquita Brands International Inc. the entire plate and production area were estimated to be 3,071 hectares that is almost 8,000 acres of land.

However, their plantations became a victim of the Panama disease, which was then a fungal infection in the plants that appeared around the 1950s in Ecuador. And sadly so, by the end of 1960, most of the plants in the region were destroyed.

Post the scenario, almost 99% of all the banana cultivation land in Ecuador was then concentrated to only three provinces, to ease the task of controlling – Pacific coast El Oro, Guaymas and Los Rios. These regions were mainly selected for the humid, tropical climate they possessed. 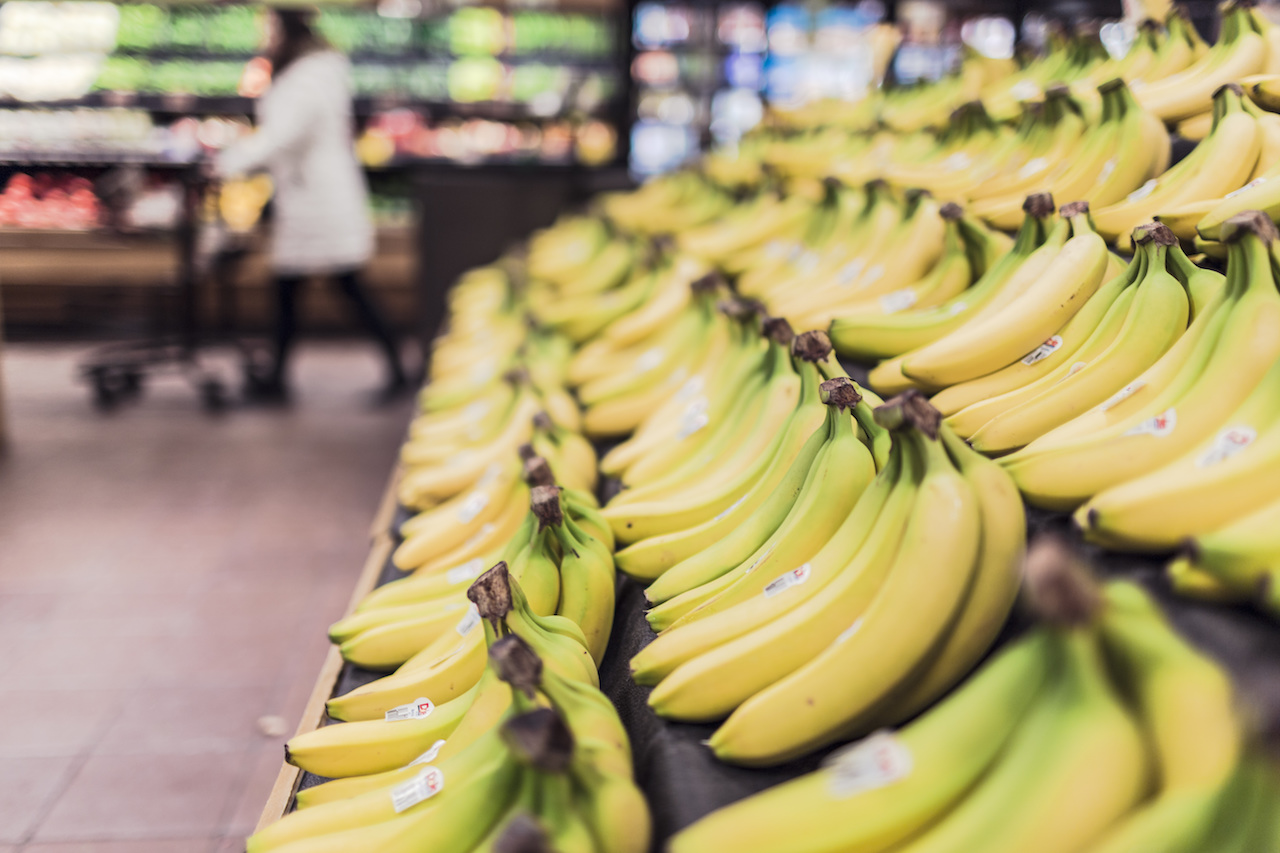 Harvesting of the crop

Even today, unlike most other fruits or vegetables in Ecuador, banana is harvested all year long and precisely, they’re harvested weekly as well. Once the roots and shoots start growing in the plant, they’re cut and gathered for a year-long in other regions, hence making way for the other batch of roots and shoots. This is how they’re able to keep up with the supply and demand of the region. 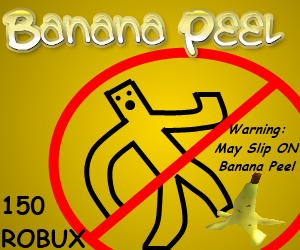 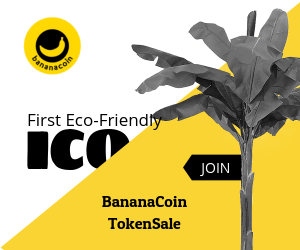